The Kumtor Gold Mine, which opened in 1997, is based on one of the largest gold deposits in the world, and new gold mines are planned at Jerooy and Taldy–Bulak, and a major gold discovery was announced at Tokhtonysay in late 2006 making this small but resource rich country again another key market for CISEG as a provider of specialised mining equipment. CISEG runs a small but effective and efficient operation and also services its customers from the construction industry as the exclusive dealer of JCB. 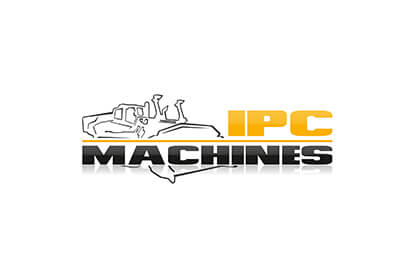 IPC Machines is the official dealer of Liebherr (Earthmoving & Mining) and other mining equipment manufacturers in Central Asia. IPCM is also the dealer of JCB in Kyrgyzstan.

This website uses cookies to improve your experience while you navigate through the website. Out of these, the cookies that are categorized as necessary are stored on your browser as they are essential for the working of basic functionalities of the website. We also use third-party cookies that help us analyze and understand how you use this website. These cookies will be stored in your browser only with your consent. You also have the option to opt-out of these cookies. But opting out of some of these cookies may affect your browsing experience.
Necessary Always Enabled

Any cookies that may not be particularly necessary for the website to function and is used specifically to collect user personal data via analytics, ads, other embedded contents are termed as non-necessary cookies. It is mandatory to procure user consent prior to running these cookies on your website.